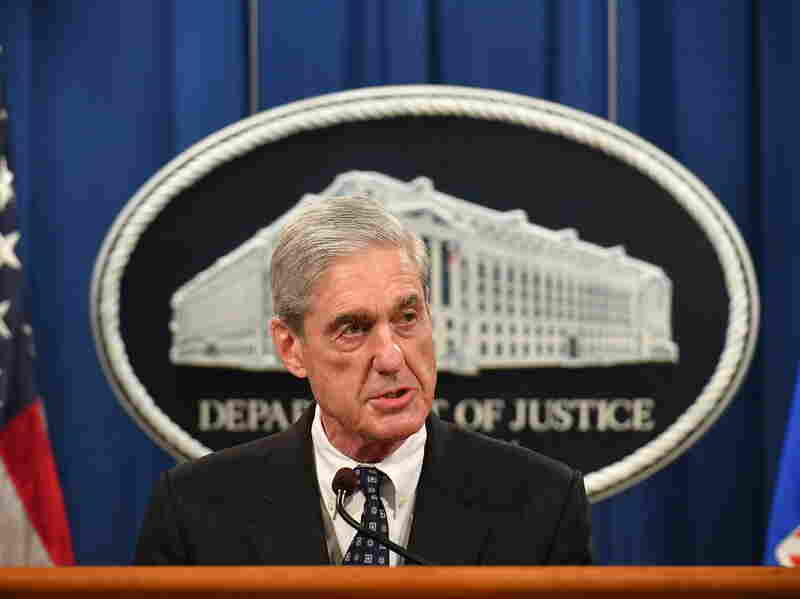 It is amazing how the mainstream news media can distort the facts, even when the details are all publicly available. Such is the case with the Mueller statement to the press. Here is what I saw.

Mueller is a senile puppet. He just read a prepared statement, and did a lousy job of it. He did not have the appearance of someone who knew what he was doing, or who was proud of what he did, or even understood what he was saying. Considering that he prepared for two years, and this was his only public statement, it is hard to understand how he could do so poorly.

Maybe he was just pretending to be senile, because he wanted Democrats to think that he was incompetent to answer questions. He is obviously covering up something in his refusal to explain himself.

Russians did not interfere in the election. Mueller mentioned the supposed Russian interference a couple of times, but he was very careful to say that it was just a grand jury allegation, and we should regard the Russians as innocent of the charge. He seemed to be hinting that charging the Russians was just a political or diplomatic maneuver, and the charges will never be proved in court or anywhere else.

President Trump was exonerated. While the Mueller statement has plenty of innuendo that maybe someone should continue to investigate Trump, he denied that he had any quarrel with attorney general Barr's handling of the report. Barr wrote a letter saying that the report exonerates Trump, and most of the press claimed that Mueller disagreed with that letter. But Mueller now says that he "certainly did not question the attorney general's good faith".

Until today, I have defended Mueller against the accusations that he is a partisan. I did not believe that he personally favored either the Democrats or the Republicans, or had a point of view on whether President Trump should be impeached. But I have now changed my mind. By putting his thumb, indeed his elbow, on the scale of justice in favor of impeachment based on obstruction of justice, Mueller has revealed his partisan bias. He also has distorted the critical role of a prosecutor in our justice system.

Virtually everybody agrees that, in the normal case, a prosecutor should never go beyond publicly disclosing that there is insufficient evidence to indict.

Yes, Mueller has no evidence against Trump, but is trying to help the Democrats anyway.
Posted by Roger at 1:01 PM