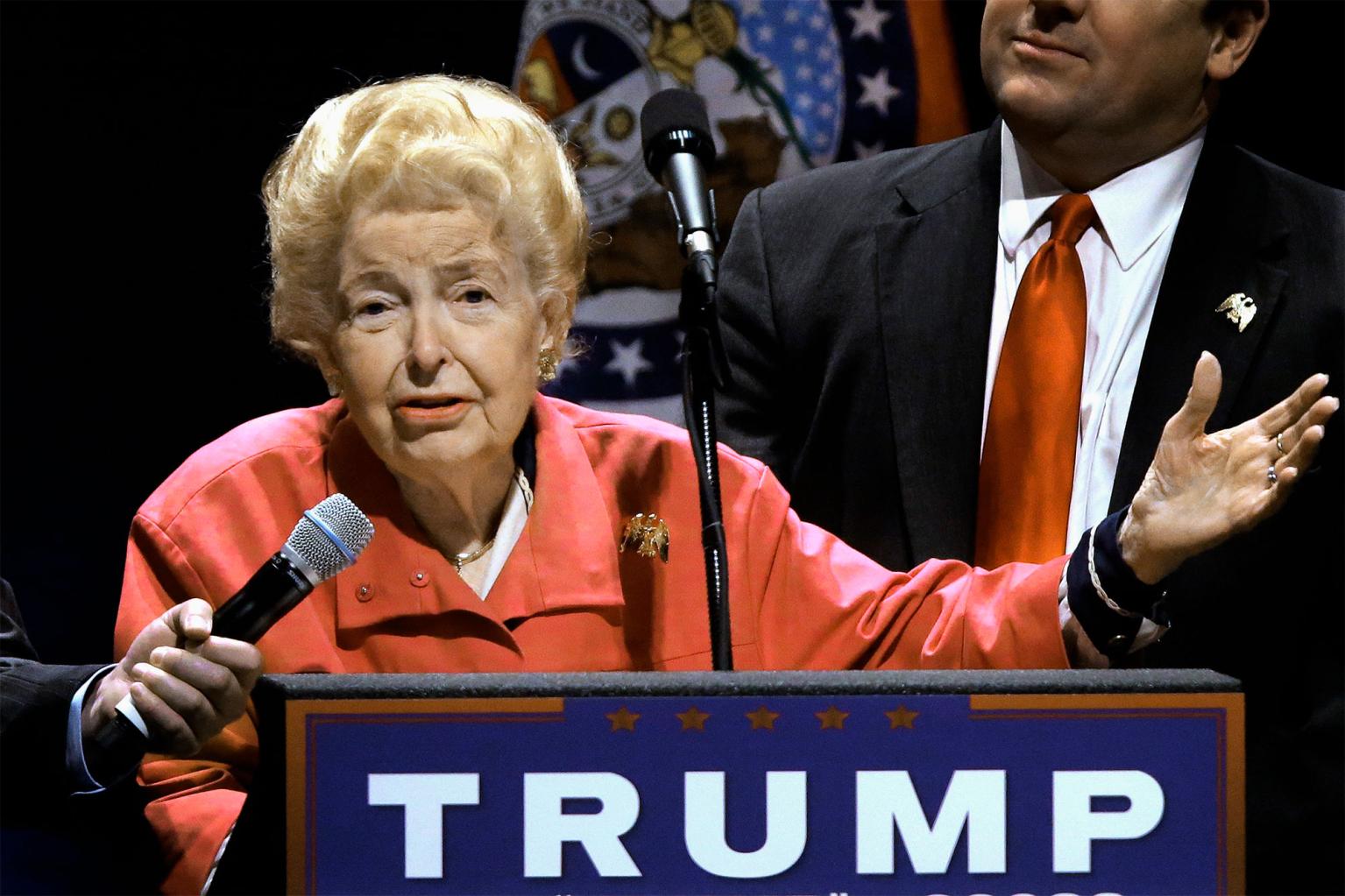 The “Stop the Steal” die-hard and political novice who is running for governor of Arizona looked like a no-hoper, but now has to be favored to win in November.

Lake is a new politician who is reminder of the oldest of conventional political adages: Candidate quality matters. The exceptionally poised former news anchor is a stand-out performer on the campaign trail.

She is in a line of women champions of a grassroots, right-wing populism that runs from Phyllis Schlafly to Sarah Palin to Marjorie Taylor Greene, spanning the 1950s to today.

These are wildly divergent figures — Schlafly was one of the most consequential leaders of post-war conservatism; Greene hopes to finagle a seat on the House oversight committee should Republicans take back the majority.

Yet there are common threads in this line of “momma bear” populists: a fervent opposition to the elite; a disdain for the Republican establishment; a hatred for the press; a dark or frankly conspiratorial view of the world; a fervent base of support from activists and ordinary voters; and a fearlessness and instinctive combativeness that made or makes these women even more hateful to their opponents and admirable to their supporters.

What’s new about Lake and Greene is that loyalty to Donald Trump and the insistence that the 2020 election was stolen are now the litmus tests for this populism. When Schlafly got her start, the intensity of someone’s anti-communism was the measuring stick.

Email ThisBlogThis!Share to TwitterShare to FacebookShare to Pinterest
Labels: Phyllis